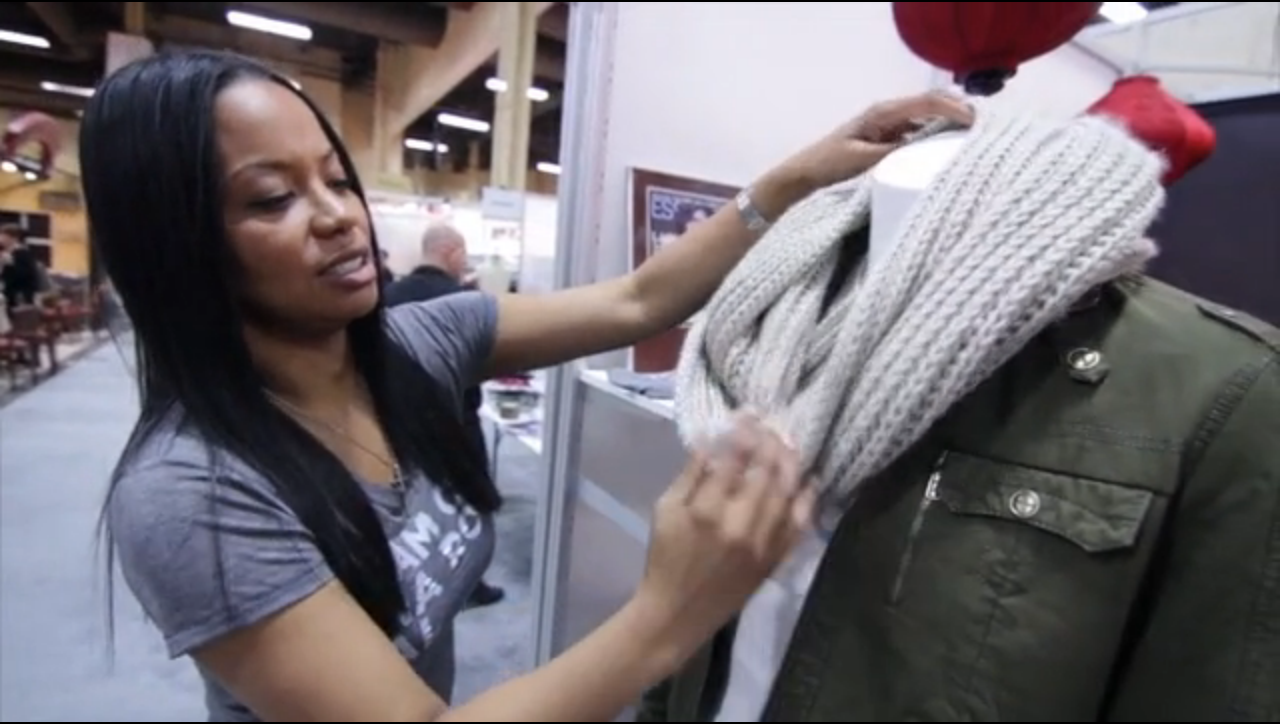 On Friday, June 7, China Royal hosted its Kickstarter Fashion Show to introduce the U.S. to the brand. Hosted by Access Hollywood’s Shaun Robinson at Art Murmur in Oakland, CA, the fashion show was a success—the brand being widely received by guests. Now, China Royal continues on that vein with its online Kickstarter campaign. Since 2009 Kickstarter has been helping artists, entrepreneurs, and savvy creators fund everything from comic books and films, to art shows and music albums.

Thanks to crowd-sourcing, China Royal can offer Kickstarter supporters discounted pricing typically reserved for wholesalers. Supporters have early access to select styles from the Fall 2013 line as Kickstarter rewards. If the brand can raise $20,000, it will have the funds to begin production on the Fall 2013 line, including the Kickstarter Rewards. If $40,000 is raised, the entire Fall 2013 and Winter/Spring 2014 collections will go into production. And if China Royal’s Kickstarter supporters help raise more than $40,000, the brand will be able to launch an e-commerce platform at ShopChinaRoyal.com, so China Royal customers can shop the brand anytime, anywhere.

At China Royal diversity is celebrated, blending a hip-hop vibe with a luxury aesthetic. The buzz began to truly grow when China Royal made its Chinese New Year debut at the MAGIC fashion tradeshow in Las Vegas. Supporters and lovers of the brand’s Weekend Wear can extend that sentiment via the Kickstarter campaign, which has a bevy of rewards for early backers.

Kickstarter funders get the reward of wholesale versus retail prices for a limited time, which is about a 60% savings overall. That means campaign funders not only get their hands on the freshest China Royal gear before anyone else; they get a better deal than anyone else. It’s a total score for the consumers and for the brand, which is pleased to have the Kickstarter community donning its threads.

In the first few days, China Royal has raised $761 of its $20,000 goal. There’s still a long way to go. And with only 26 days left to make goal (and then some) the team is really pushing rewards incentives for early backers. Besides a bevy of China Royal goodies, and a mention in the Brand’s supporter honor roll, Kickstarter supporters get to be a part of the beginnings of a cool, diverse, multicultural brand. There are 26 days left to get in on the action, as China Royal works to move towards its $20K goal by July 8.

China Royal Gets Kickstarter Love From All

Want to join the discussion?
Feel free to contribute!