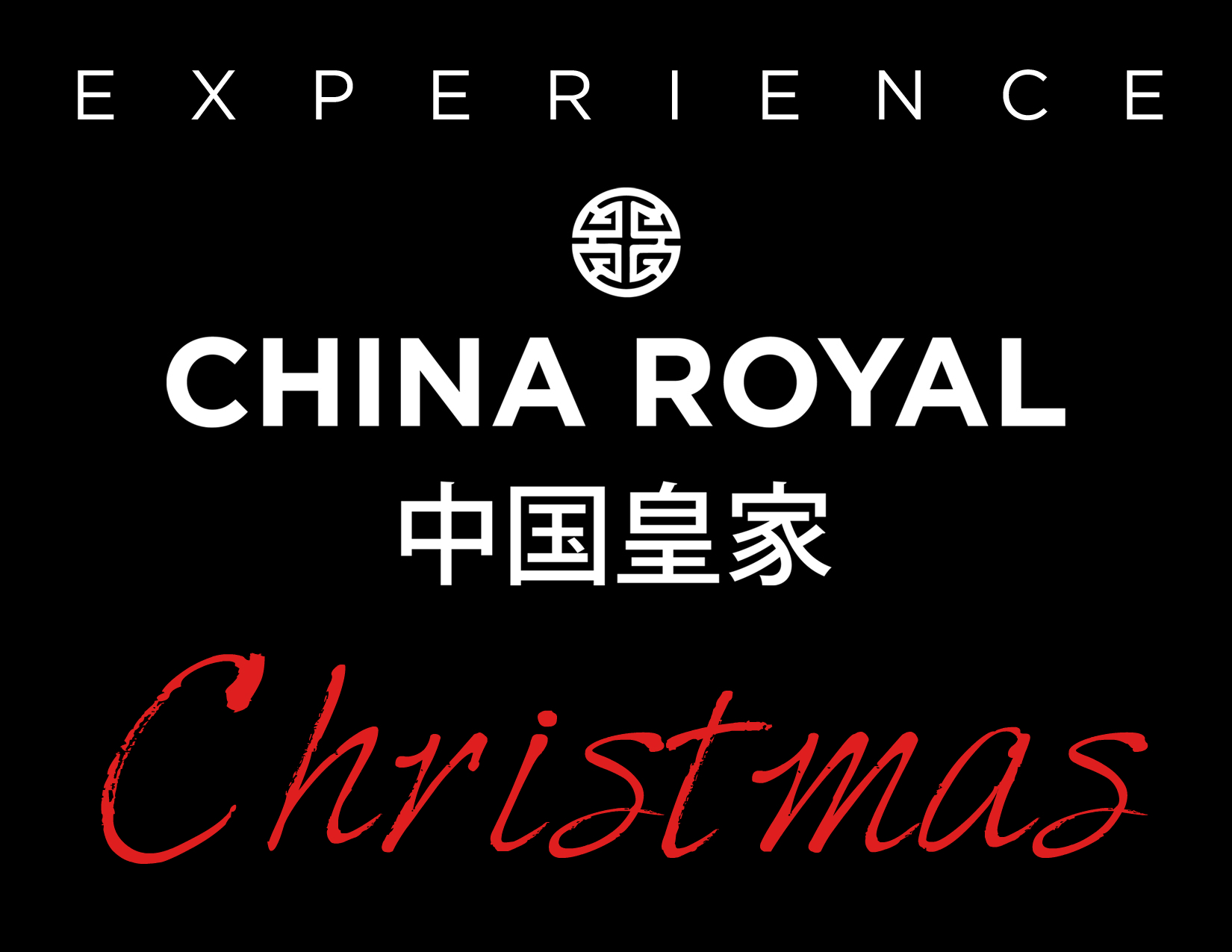 A favorite holiday memory was in 2011, the last Christmas that fell on a Sunday. We had the entire crew (Maia 18, Keyshawn Jr. 15, Maya 10, Monique 3) and were able to celebrate Christ and the holiday at church. It was a great day, looking forward to this year. Merry Christmas from the Hightower-Gaskins! –Shikiri Hightower-Gaskin, CEO and Founder and Bela Gaskin, Head of China Royal Men

Christmas has always been a magical time of year in my family. My parents always went overboard wrapping every little thing individually and keeping most of our gifts hidden away. So on Christmas morning we’d wake up to dozens of beautifully wrapped gifts under (and around) the tree. This year is my daughter’s first Christmas, and she’s just at the age to know that something special is going on. She loves our Christmas tree, and has been hilariously fascinated by gift wrapping ribbon. My favorite memory is now the look on my baby girl’s face when she met Santa for the first time–it was priceless! She squirmed a bit on his lap at first, but once she saw that my husband and I were happy to see him, she turned her attention to his beard. Christmas is now magical in a completely new way! –Keonnis Taylor, Chief Operating Officer

When my brother and I were kids, we asked my parents for a Nintendo game system when it was the hot new thing. However, my parents thought differently about kids playing video games at the time. My parents shunned the idea so much that even when my family got together and bought my brother and I a Nintendo one Christmas, they told them to take it back. We were so devastated because it felt like all of the neighborhood kids had video games except for us. Then one Christmas, I guess my parents had a change of heart. We got our video game system. But it wasn’t a Nintendo (by that time, it was played out). It was a TurboGrafx16—something not too many people had at the time—which instantly made us feel like the coolest kids in the neighborhood. –Martin Ricard, Web Content Manager

My favorite holiday is actually a holy day called Chag Sh’vuot (meaning, the Feast of Weeks). It happens in the summer and it’s centered all around bread–one of my favorite things in the world (yay carbs!). Every family in the temple brings bread and there’s a huge feast. When I say you’ve never seen a spread until you’ve celebrated a Jewish holiday with a huge black Jewish family–trust me. There’s barbecue chicken, fried chicken, chicken off the grill, steak with onions, whiting, sweet potatoes, collard greens, sauteed broccoli, rice and beans, mashed potatoes–I could go on. My favorite part is all of us getting together at my mother’s, eating, drinking, telling family stories, and cooing over the new babies–because there’s always new babies. –Shalwah Evans, Royal Edition Editor

Want to join the discussion?
Feel free to contribute!

China Royal in the Year of the Horse
Scroll to top